Upstage Real Estate’s team has 11 licensed agents plus administrative staff, managed by Rob Spencer and Brett Sexton. The team will continue to operate from their two existing office locations in Jonesboro and Manila. Those locations will become branch offices of Halsey Thrasher Harpole Real Estate Group.

During the past two years, HTHREG has increased its agent network, ranking in the top 5 MLS companies in total volume and having the highest per transaction volume of the top performing agencies in the region. While Halsey Thrasher Harpole has experienced growth prior to Upstage with 22 existing agents, this week’s signing marks a milestone for HTHREG in that this is the first team the company has signed since the company was formed in the spring of 2014.

“From the very first meeting we had, we were absolutely energized about the possibilities of our two companies joining forces,” Upstage owner Rob Spencer said. “As discussions progressed, it became very clear to everyone that great things were possible. This is an exciting time for all of us, and we are extremely proud and honored to join this incredible organization.”

“We intended from the start to lead, develop and grow among our community and our peers in the industry. This is another important step in the right direction for HTHREG. We are ecstatic about welcoming Upstage to our family.” 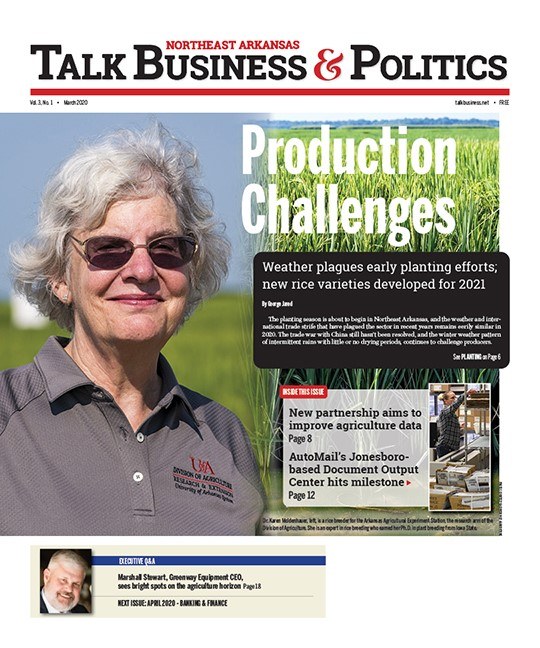