Leslie Rutledge’s departure as legal counsel at the Republican National Committee in D.C. to return to Little Rock to practice law has many political observers wondering exactly what she is up to.  Most believe she is considering a campaign in 2014 for the Attorney General’s office.

Rutledge was coy when asked about it, but certainly left the door wide open.

“Right now, I am just excited to be back in Arkansas practicing law and working with all of my friends and family.  While I have been approached about running for public office, that decision like all the rest in my life, will come after careful thought, consideration and prayer,” said Rutledge.

Rutledge is well-known in Republican circles having been with the RNC’s legal team for the last three years before returning to Arkansas last month.  She represented the RNC at the Arkansas Republican State Convention this past summer.  She also worked as legal counsel on Huckabee’s Presidential Campaign, an attorney for the Republican National Congressional Committee, as an attorney for the Arkansas Department of Human Services, and as Deputy Legal Counsel for the Office of Governor Mike Huckabee.

In addition to Rutledge, House Speaker Davy Carter is rumored to be considering running as well as North Little Rock attorney David Sterling.  With several Republicans candidates considering the race, it is possible that we will see a contested primary.  Democratic Attorney General Dustin McDaniel is term-limited, so the office will be open. He was unopposed other than a third party candidate in 2010. 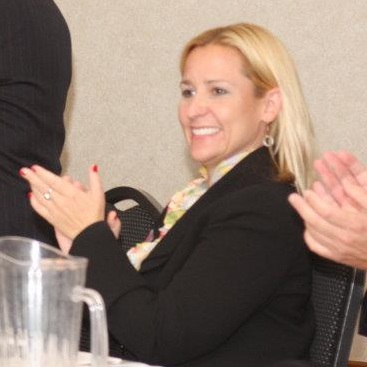