Paragould Mayor Mike Gaskill said Thursday (April 28) that a move into the city by GW Communications will help keep young people living and working in the town.

Gaskill was one of about 30 people who watched as officials with a Coppell, Texas-based information technology company announced plans to open an office in Paragould. According to officials, GW Communications works on providing broadband for cable and internet companies around the country.

Scott Watson, GW operations manager in Paragould, said providers like AT&T or Verizon will contact them when they want to expand services. The company will create a plat of the area while GW Communications decides if the equipment needs to go above or below ground. From there, GW Communications will put fiber terminals in the area for broadband service and will sell the terminals back to the telecom.

“The company is creating jobs that pay a very competitive salary and will have a positive impact on many area families. We appreciate GW Communications making the decision to locate in Paragould and know our local workforce will be a great fit for the company’s needs.”

Arkansas Economic Development Commission Director Mike Preston said the company will add about $1 million in payroll each year to the local economy. Preston said the decision to locate in Paragould has a regional benefit as well.

“It is a good opportunity for Greene County, Paragould and Northeast Arkansas,” Preston said. “It is 28 jobs in the IT field and it is its first location in Arkansas.”

Gaskill said city and business leaders in Paragould have worked for nearly 60 years on plans to bring businesses to Paragould. He said the work has contributed to the town’s growth. Preston agreed, saying the commission will hold its May meeting in Paragould. Also, Preston noted that while state officials can provide resources to help bring industry to a state, local groups play a key role. 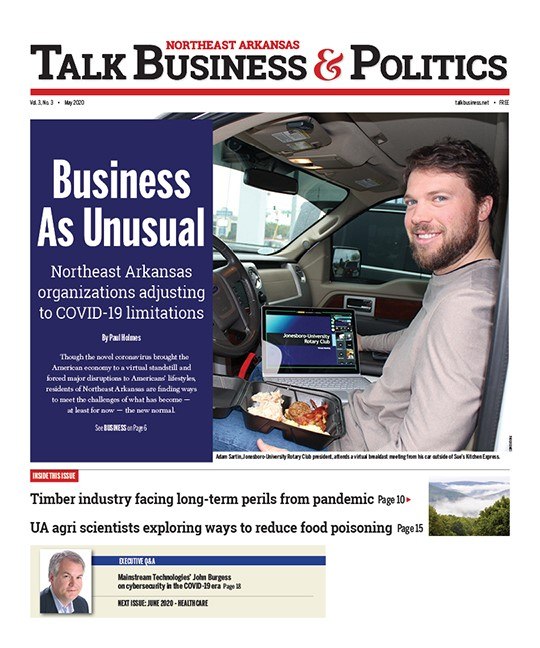